PSRE Co., the leading developer of smart simulation and sizing tools for every piping and equipment engineer/designer, together with its European Distributor (EnginSoft) participated as a Gold sponsor at the 35th CAE Conference and Exhibition which took place on 28 - 29 October 2019, in Vicenza, Italy.

This year the CAE Exhibition, a part of the CAE Conference, was launched as an independent industry and technology trade show, hosted within Vicenza Convention Centre’s extensive exhibition facilities, to accommodate the requests of the wider engineering and industrial community. At the exhibition, the PASS team presented the latest versions of PASS software, an integrated suite of programs covering piping stress analysis, piping fluid flow, as well as stress analysis for pressure vessels, columns, heat exchangers and tanks. 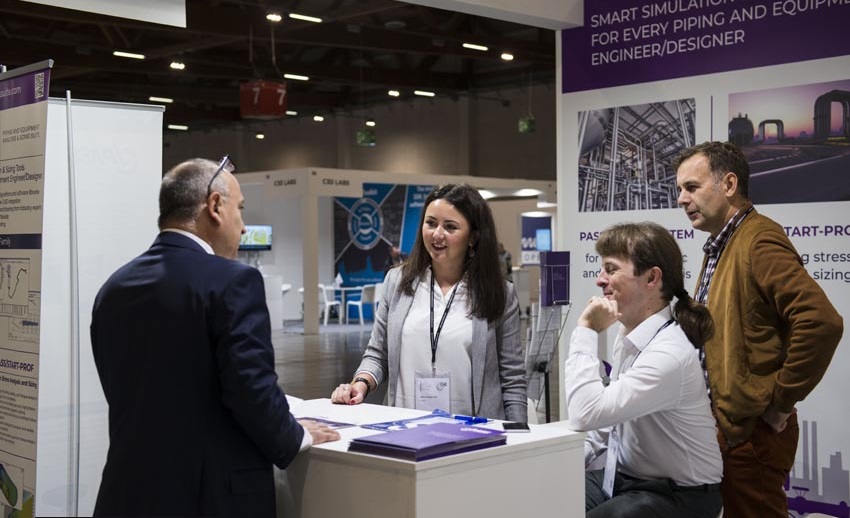 In addition to the CAE Exhibition, 3 PASS User Meetings were also held for existing and prospective customers. The User Meetings helped customers to give their feedback and proposals to the PASS team and to get information about planned new product features as well as to discuss the development plans with PASS experts and developers. 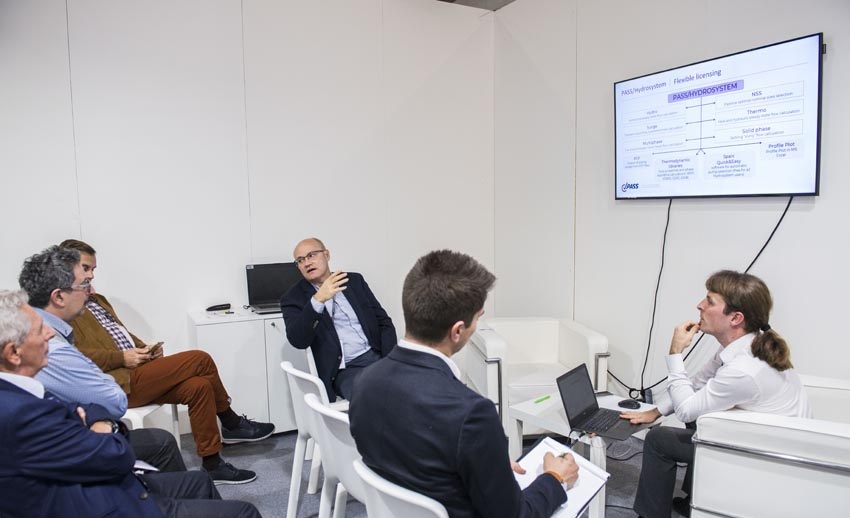 About PSRE Co. PSRE (Piping System Research & Engineering Co.) offers a complete solution for engineering of Piping Systems and related equipment including engineering consulting and the PASS Software. By bringing its experience from many engineering projects into the PASS software tools and combining this embedded intelligence with powerful capabilities and unsurpassed usability, PSRE makes piping and equipment analysis practical for every engineer and designer while reducing the time, effort, and cost to perform the analysis.